Plea to the UK Media and Public 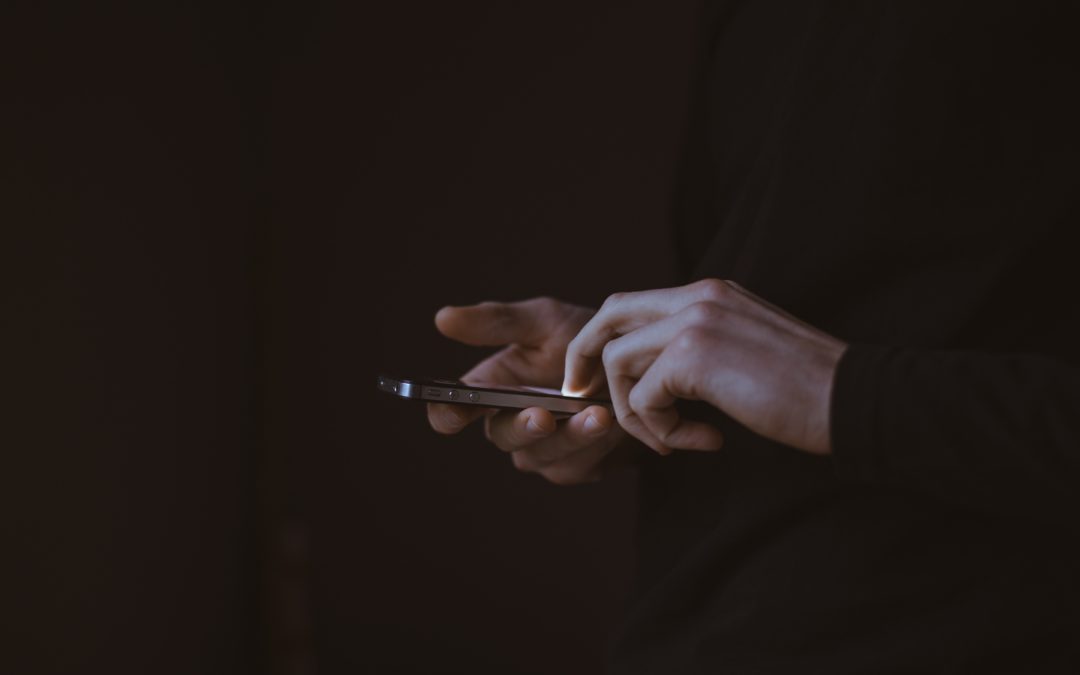 Over the last few months, there has been an alarming rise in racism and racial attacks (verbal and physical) throughout the UK against British Chinese, East and Southeast Asian communities, including numerous international students. While many have stood up against the perpetrators, it is distressing to see the upsurge in racism and hate crime arising from the Covid-19 pandemic.

The situation has been inflamed by media misrepresentation and the frequent use of images of Chinese, East and Southeast Asian people in masks, whenever Covid-19 was depicted in the press, television and other media. While Covid-19 has become a global pandemic, the media, including the British media, have continued to use images of East Asian people, even when the story is unrelated to China, for example, UK panic-buying or British airlines calling for tax suspension (Evening Standard, 26th March).

The media has racialised Covid-19, creating a climate of fear, anger and hatred towards British Chinese, East and Southeast Asian communities. For example, Alison Pearson from The Telegraph tweeted on 14th March 2020: “Is China starting to make reparation for infecting the whole world?” On 29th March, The Sun and Mail on Sunday also demonised China, as did Michael Gove during the Covid-19 daily briefing (Independent), to deflect criticism from the UK government’s failure to prepare properly for the pandemic. The insistence by the BBC’s Chris Mason in calling Covid-19 ‘a Chinese virus’ (Radio 4 Any Questions, 3rd April) is contrary to WHO guidelines not to racialise disease.

The increase in Sinophobia, particularly on social media and fuelled by irresponsible press coverage, has translated into racist attacks on British Chinese, East and Southeast Asian people and racist attitudes that have decimated Chinatown businesses throughout the UK since January. Covid-19 does not discriminate on ethnicity. The risk of transmission affects all of us equally, hence we should be supporting and helping each other to contain and defeat the virus. There are many examples of inter-governmental cooperation between Asia and Europe, as well as British Chinese, East and Southeast Asian organisations fundraising to support those on the frontline in the UK and in Asia.

Many British Chinese, East and Southeast Asians work in the NHS and social care sector as doctors, nurses, carers and other frontline staff. Many others have become NHS volunteers or joined neighbourhood support groups to shop for the elderly and other vulnerable people. Many also continue to experience racist abuse while working on the frontline.

The media needs to focus on the roles played by migrant and minority communities in the fight against Covid-19, rather than scapegoating one ethnicity. Diverse communities make up the UK’s essential workforce, carers and volunteers, as they take on life-risking work in this time of crisis. We urge the media to emphasise solidarity, courage and mutual support across all communities, rather than feed hostility, division and racism.